From Warsaw to Bucharest - The Way Forward the Three Seas Initiative

The conference called From Warsaw to Bucharest - The Way Forward the Three Seas Initiative was hold on 5th June, 2018, in Washington D.C. The EGTC Via Carpatia also participated the conference. The invitation came from the Polish Institute for International Affairs. Dr. Julianna Orbán Máté had delivered a conference speach about the Via Carpatia Transit route, as one of the most important priority of the EGTC.

The Three Initiative (TSI) is an international project that aims to strengthen cooperation in the energy, transport, and telecommunication sectors of Central and Eastern Europe. TSI focuses on sectoral cooperation and deepening integration within the single market of the European Union. The initiative includes Austria, Bulgaria, Croatia, the Czech Republic Estonia, Hungary, Latvia, Lithuania, Poland, Romania, Slovakia, and Slovenia.
The Three Seas region is one of the fastest-growing regions in the EU. Yet, the are is in need for further infrastructure development. TSI was established to help identify barriers to modernization, increase the dynamics of efforts to eliminate these barriers, and achieve greater integration along the north-south axis of Europe. TSI promotes cross-border and macroregional projects of strategic importance across the European Union, benefitting internal cohesion, competitiveness, and increasing the Union’s readiness to cooperate with external partners. Current TSI priorities include the Baltic-Adriatic Transport Corridor, the Via Carpatia and Via Baltica roads, Rail Baltica and Amber Rail Freight Corridor rail connections, local governments’ initiatives, such as the Central European Transport Corridor, as well as the North-South Gas Corridor.
The presidents of TSI-participating states have met twice:

The next summit is planned for later this year in Bucharest; in conjunction with a meeting on business representatives from the TSI states.
TSI is relevant to the United States’ strategic, long-term interests in Europe. This was confirmed by the participation of U.S. President Donald Trump in a meeting of TSI leaders in Warsaw in July 2017. TSI is a new and positive impulse for the transatlantic partnership and provides an opportunity to further strengthen relation between Central and Eastern Europe and the United States. 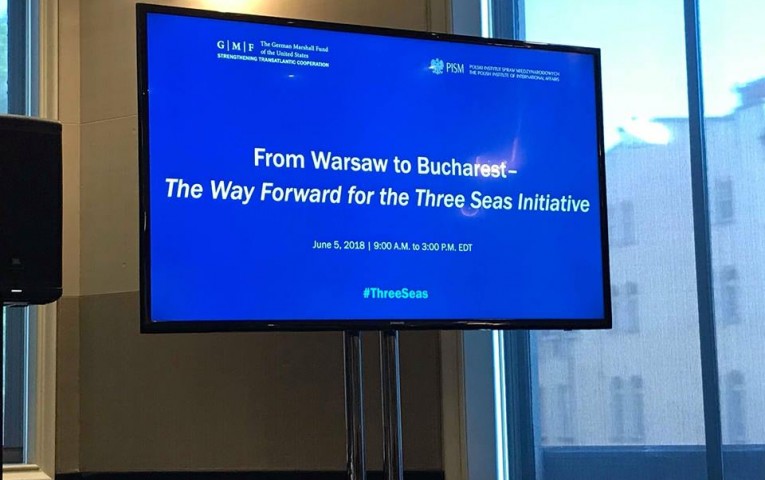 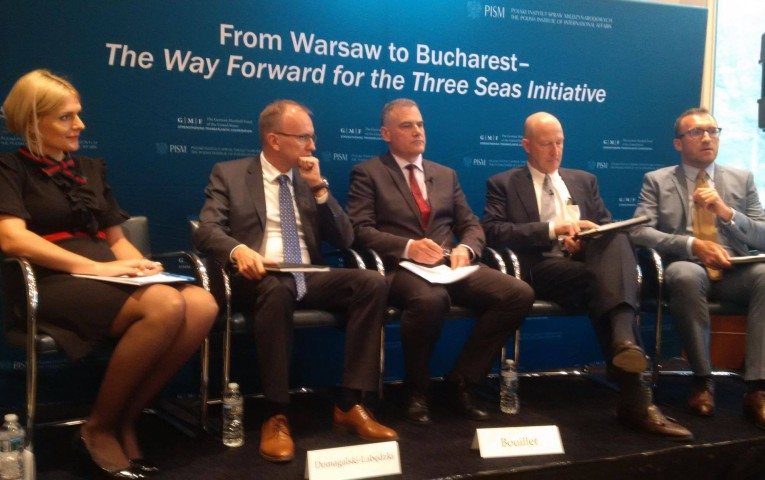 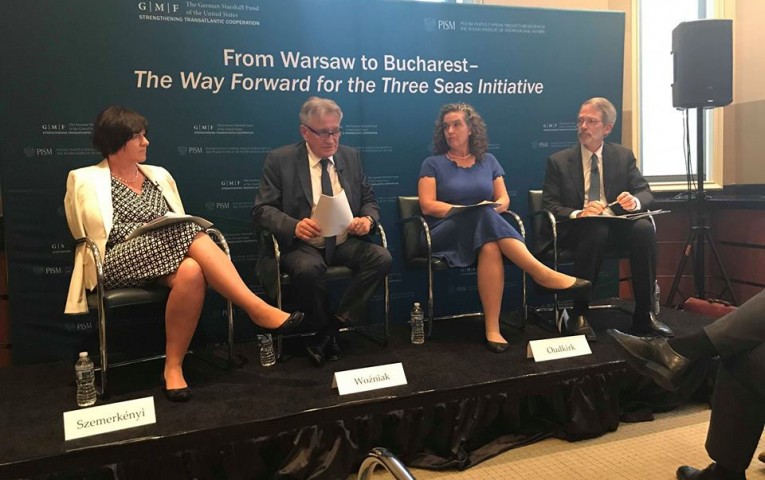 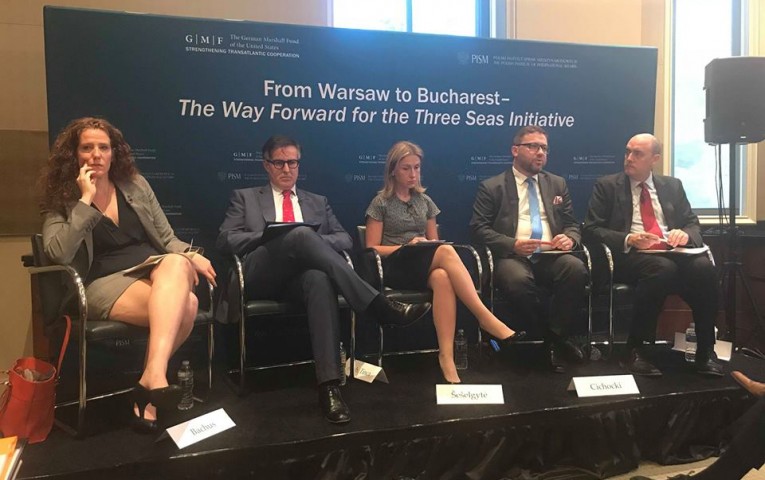